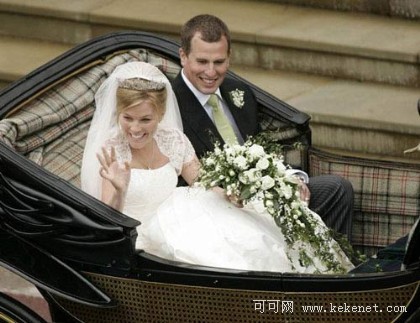 The typical first-time bride is now 30-years-old when she walks down the aisle, according to UKs national statistics. They also show that the number of marriages is at its lowest level since 1895.

Women today are on average nearly eight years older than their mothers were when they married for the first time. In 1970 the typical first-time bride was 22. By 1991 she was 25, and by 2000 the average age rose to 28.

Royal weddings reflect the age trend. When Kate Middleton marries Prince William this month, she will be 29, and he will be 28. By contrast, when Diana Spencer became the Princess of Wales she was just 20.